Nothing Is Truly Original

Something that is original has never been done—an action, an idea, an origin—by anyone at any point. It is the square one from which all other actions are replicated. The first ever.

Or is it? Many folks, especially creatives and designers, struggle with striving for originality. To create something new out of thin air. Iteration after iteration.

When will they ever get to something original???

Let’s take a brief look at three case studies of originality—modern art, market entry, and technology. They may be seemingly disparate, but they are evidence of this originality facade from the 1920s, to the early 2000s, and the present day.

I reckon you know Picasso.

And one of his seminal works was none other than Les Demoiselles d’Avignon. In this work, he began to incorporate African influences. 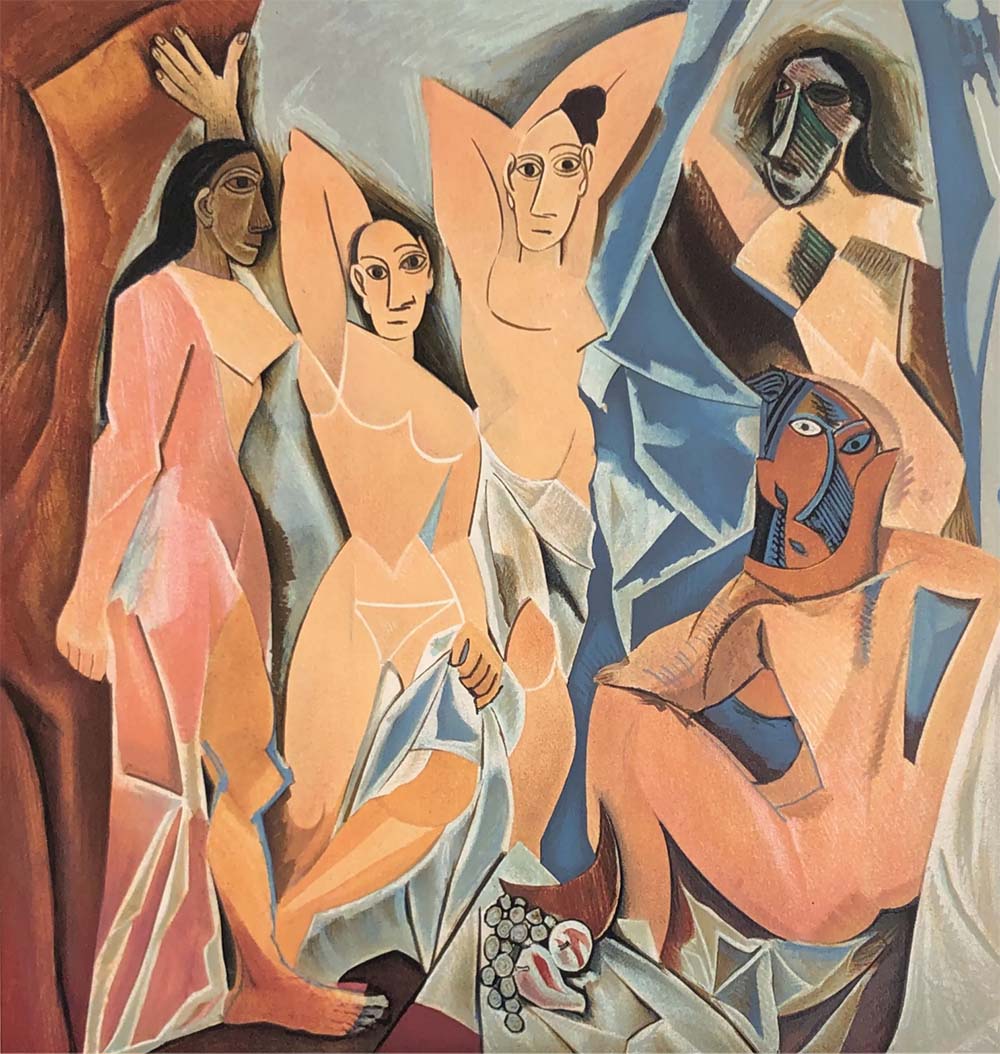 Before Picasso started his Black Period, he possessed a few ancient Iberian sculptures from an acquaintance, who apparently stole them from the Louvre in Paris. How apt. Throughout Picasso’s career, periods would be concluded by a major art piece that was a culmination of all the “new” things he took inspiration from.

Later in his life, Picasso would deny he had been inspired by African art, while making the Demoiselles, but there is ample evidence that strongly suggests he was already collecting African art while painting the Demoiselles. Our dude Picasso never gave African art the credit it deserves. So much for cultural appropriation.

Let me dig up a two decade old beef.

The Apple iPod didn’t come first. They only appeared to come first. Creative Technology Pte. Ltd. (aka Creative Labs in the US) were the originals behind the music player. 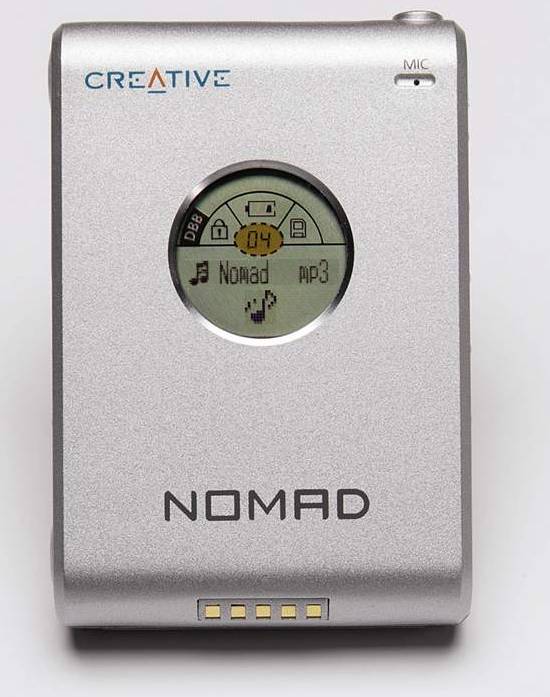 In April 1999, Creative launched its NOMAD line of digital music players that would later introduce their ZEN series of portable media players. Creative then applied for U.S. Patent 6,928,433 on 5 January 2001 and was awarded the patent on 9 August 2005. By then, Apple had already launched and been selling the iPod for nearly 4 years.

The ZEN Patent was eventually awarded to Creative for its user interface for portable media players. This paved the way for legal action against Apple’s iPod and the other competing players. In August 2006, Creative and Apple entered into a broad settlement, with Apple paying Creative $100 million for the licence to use the ZEN patent. Alas, damage has already been done. $100 million is a drop in the ocean when one adopts a macro lens and looks at Apple’s brand equity growth.

Arguably, this was also a case of Apple’s market entry done well. And kudos to them, having “1000 songs in your pocket” back in the early 2000s was truly revolutionary. 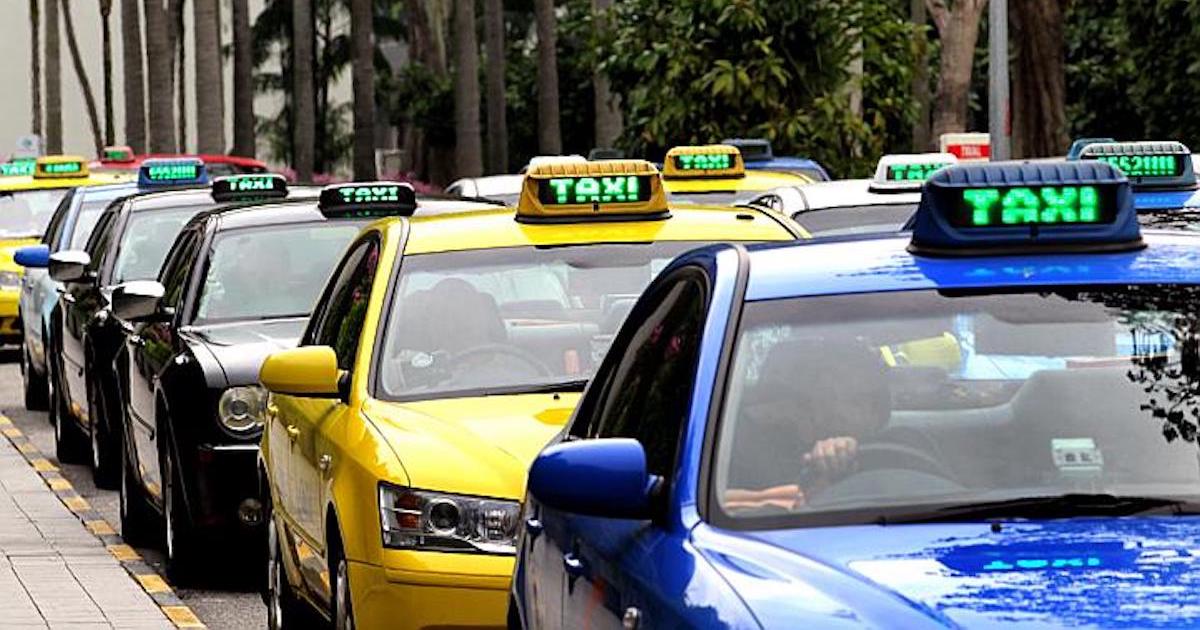 In the not-so-distant past, most of us went through the collective experience of seeing countless taxis on the road ready to hire, yet none in sight when we need to hail one down. Getting people who do not have their own vehicles from point A to point B was by and large, that inefficient. Then came on-demand booking through rideshare apps.

These rideshare companies began to launch in the late 2000s, and those such as Uber and Lyft underwent phenomenal growth, driven in part by substantial driver bonuses and the promotional free credits they were giving for user acquisition. 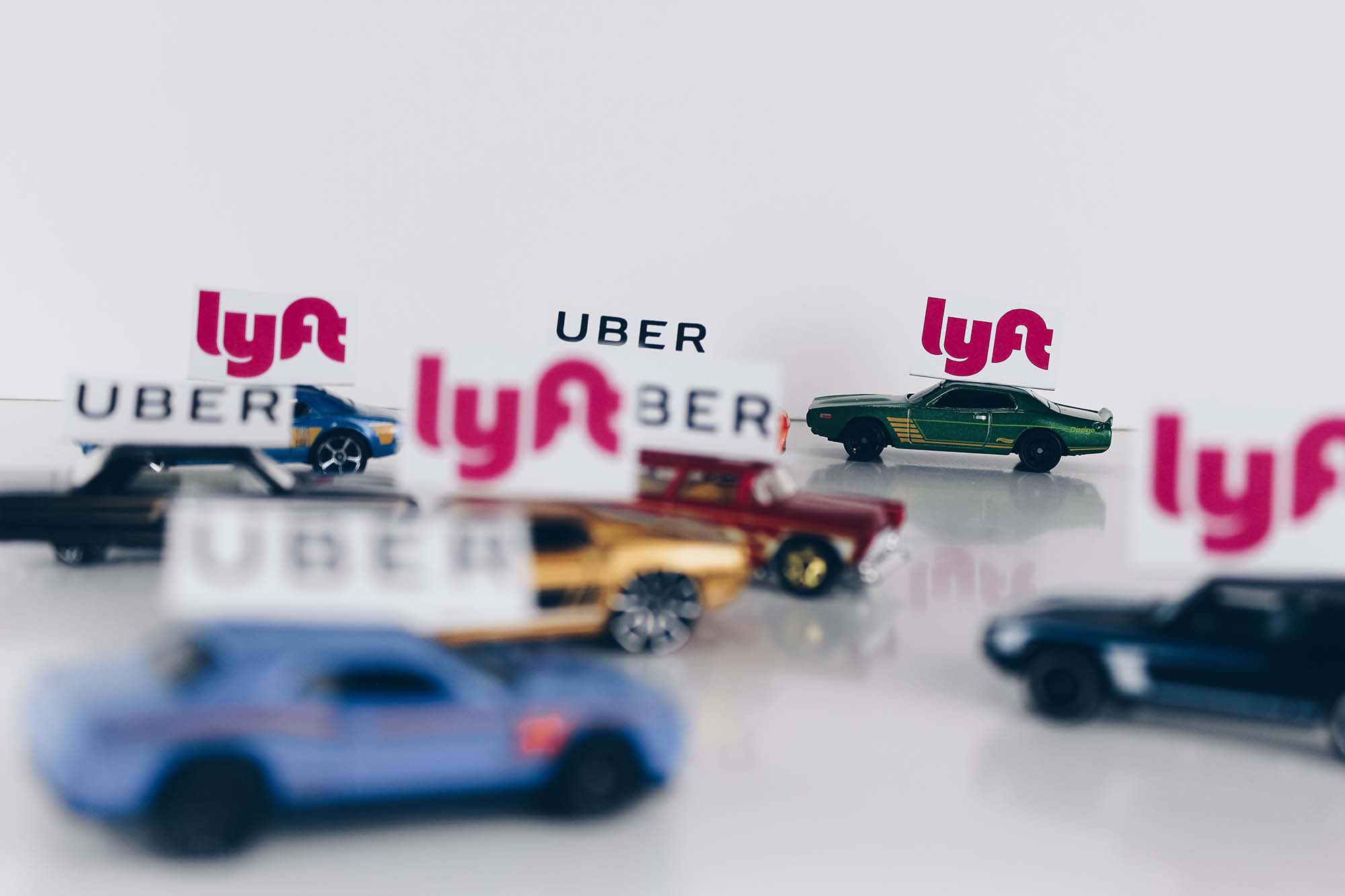 One of the early players which entered the Singapore market in late 2013 was the Brazil-based startup, EasyTaxi. Existing cab drivers had to sign up with it, so in reality, they didn’t truly own a fleet of their own unlike a conventional taxi company. Eventually, they shut down due to stiff competition.

Hailo. MoobiTaxi. Uber. 2013 to 2015 were their heydays. Fast forward today, who even remembers them? GrabTaxi was amongst them, but they have since turned into a multi-service superapp called Grab—food delivery,​​ cashless payments, cloud kitchen, and who knows what else is to come.

They occupy such a huge mindshare that when asked who was the original rideshare “disruptor” that killed street-hailing, they think Grab. It’s the GrabMonopoly.

There are many ways to appear “original”.

Research as a bedrock of inspiration.

I want to bring in my good old favourite as a Design Researcher. Part of my job involves understanding the complexities of the people we’re designing for, the brand they collectively represent, cross-analysing sources, and making sense of data. In doing so, research serves as a bedrock of inspiration. The answer to “originality” lies in making novel connections between what was previously not combined together. The overlap exists. You just have to look hard enough. Sometimes, the result is whimsical and impractical. Some other times, it’s that “AHA!” moment.

This is also known as synthesis thinking. I did take a page out of Bloom’s Taxonomy, which was originally used to classify learning objectives. Synthesis happens when people put the parts or information they have reviewed as a whole in order to create new meaning or structure.

To a huge extent, originality requires both knowledge and courage. Nothing is truly original. Yet, nobody ever thinks of that so long as what you do is successful and groundbreaking.

Now that you know how originality works, where does this apply? Branding. That includes Firefish’s proprietary framework, Brandgrammar. Heck, you think that’s original? No, that was derived through intensive academic research based off Hallidayan Systemic Functional Grammar and the whole field of linguistics. We’re talking about phonetics, phonology, morphology, syntax, semantics, pragmatics, and so on.

Speak with us to see how Brandgrammar creates something “original”. No corporate bs here.