A Londoner View on The London Brand Post-Brexit

London. Ah… the heart and hub of the financial world. Pots of gold at every corner, cherubin children and endangered animals living in harmony on its manicured streets. Incorruptible politicians handing out the iPhone X to the homeless.

A barren desolate wasteland. Feral dogs savage a gaunt, sunken-eyed Boris Johnson. A vulture picks at the bones of a man impaled on a flagpole at Canary Wharf.

Oh I’m just being silly, it’s really not that bad. 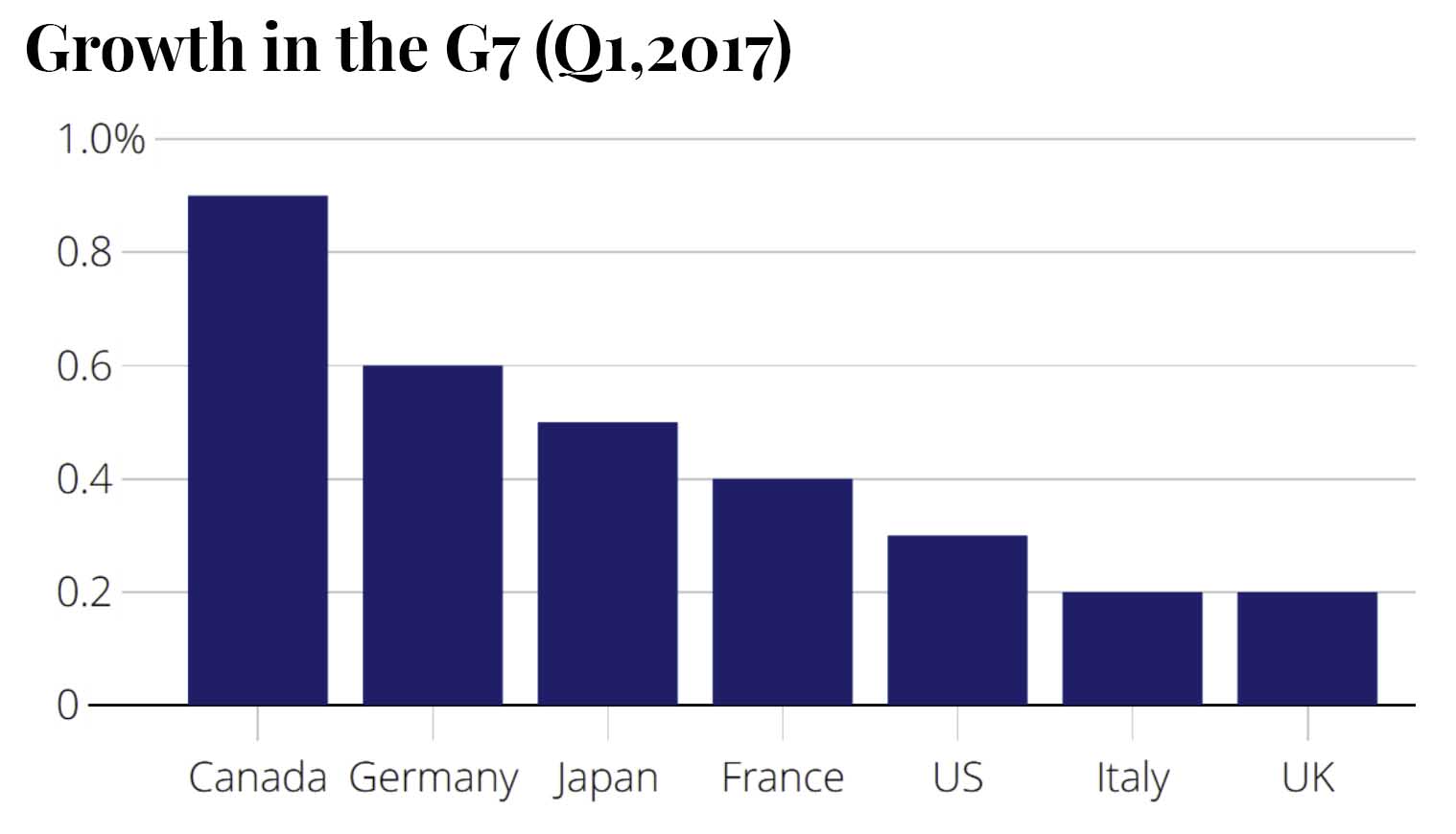 Blimey! At the Bottom of the League Table…

Swings and roundabouts! The truth remains, no one exactly knows how Brexit will affect London long term and the brand perception on London as a country. The UK still remains as Europe’s top destination for foreign investments in financial services and international property investment in London is currently booming.

However, we can only guess what access to the European Union’s financial market UK firms will have after the negotiations have been finalised. Firms from multiple sectors have set up shop in London in the past to allow them easy access to the entire EU market from one location. Is London in jeopardy of losing its brand status as a financial powerhouse?

An important question that only time can tell. Regardless of a Brexit, be it soft or hard, London shall still cling on to its Michelin star restaurants, black cabs and the moral obligation to charge £6 for a pint of beer. All vital in making a vibrant, sought after financial sector. 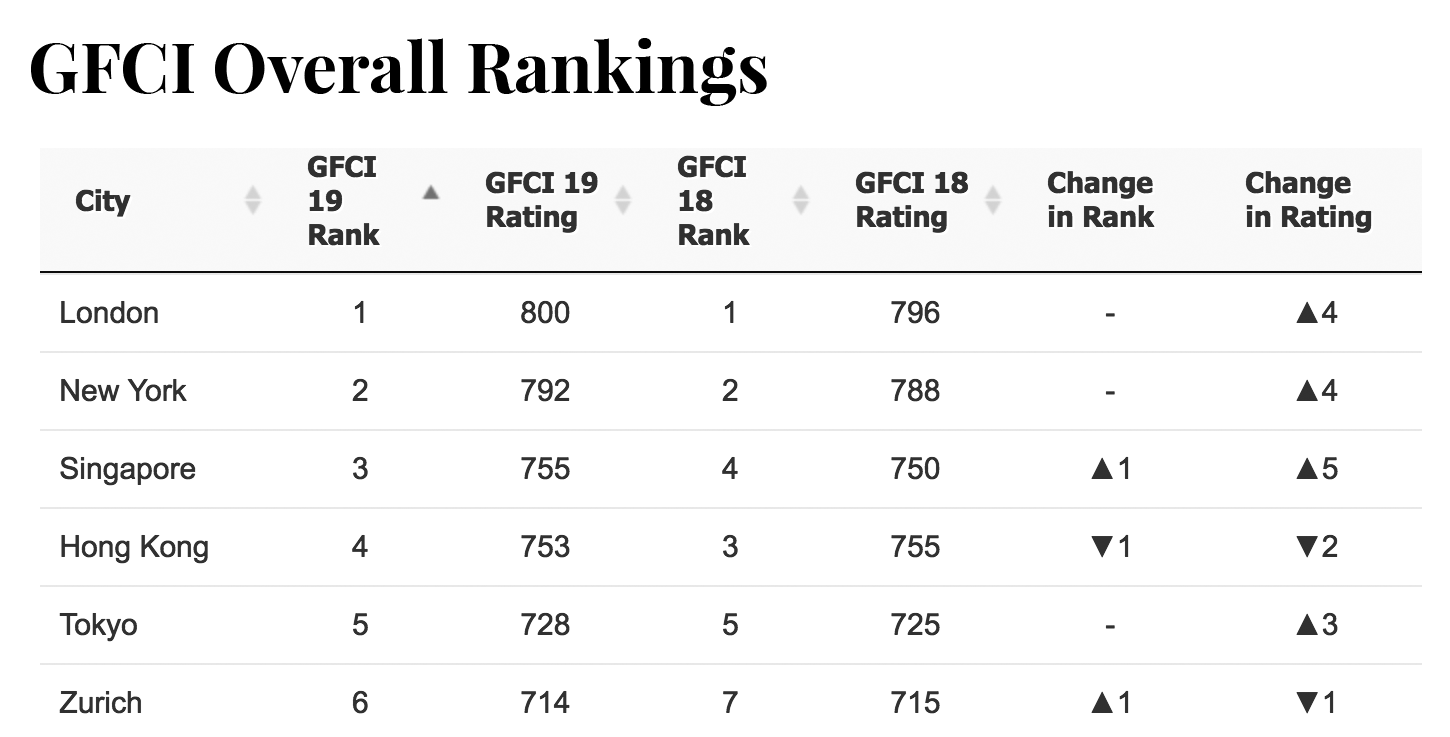 The latest Global Financial Centres Index shows that London still remains at the top of the league two points above New York. Figures show though that London dropped a staggering 13 points from last year, a disturbing sign of things to come. Singapore, in third place, went up 8 points and halved London’s lead of 43 points to a measly 22.

If this index is anything to go by, which it most certainly is, it shows an ever-swelling storm on the horizon which could hit London with disastrous consequences. With all of this in mind, I can’t help but shake the unpleasant smell the referendum left behind. To put it quite simply, how did we let it get to this?

As a remainer, my mood has evolved from bleak depression to a giddy delirum, A bit like a short circuiting T-800 as he descends into a pit of fire at the end of Terminator 2. The whole thing has been an extraordinary farce. Even the most hardened Brexiteers are attempting ridiculous u-turns, there’s even a word for it. Bregret (not sure about that one either).

Research showed that 1.2 million Leave voters regretted their decision only a week after the referendum. How can people be so impossibly irresponsible with something as important as this? It is yet another example of how we take our democracy for granted. It is like an elderly parent we don’t have time for, maybe a fleeting visit at Christmas, but then it’s too late. Once they’re gone, they are most certainly gone.

All the fingers point towards this ungodly game show generation (which I am unfortunately a part of). Since the millennium the average voting turnout for a general election has been 63%, the EU referendum had a turnout of 72.2%. That’s a staggering six million more people that decided they would take two minutes out of their day to make a difference.

Why? Because it’s a REFERENDUM! It’s exciting! Yes or no, good vs evil, the fight of the century with the whole nation on board. Was the whole thing for a lot of people a desperate attempt to reinstate British patriotism? Yes. Did a lot of people make rash, ill-informed decisions? Yes, yes and yes again.

Another Exciting Game Show Taking Place Across the Atlantic

The Remainers With the Past Behind and the Future Ahead

A Forgone Conclusion to Brexit

The sheer magnitude of the body of lies that was conceived by the rancid Brexiteers leaves a foul taste in our mouths. The Leave campaign rested its argument on figures that (surprise, surprise) were completely false.

A groundbreaking statistic that swayed the minds of millions of Brits later turned out to be patently untrue. We were told we paid the European Union £350 million a week, they were even so sure they branded it on the side of their team bus. This impressive sum of money was promised to be reinvested in nice things like the National Health Service (NHS). Well that’s a noble cause! Right?

Wrong. Team Leave failed to take into account the money that we received from the EU on a regular basis. You would have thought your flagship argument would have to be watertight when facing scrutiny, well the figures were published and it worked out that we actually paid the EU around £160 million a week. A significantly lower sum than the one we were force fed. This of course came out after we had already voted to leave and there was no going back.

The Brexiteers have since abandoned this commitment and the NHS has seen no increase in funding.

Who is to blame for this unfortunate series of events? Be it media mogul or hopeless politician, at this stage pointing the finger is tedious. It is out of our hands and perhaps never was in the first place. All that is left to do is sit back, cross our fingers and have a cup of tea.

Would You Care for a Cup of Tea?

Get Our Latest Analyses, White Papers & Thoughts on Branding!